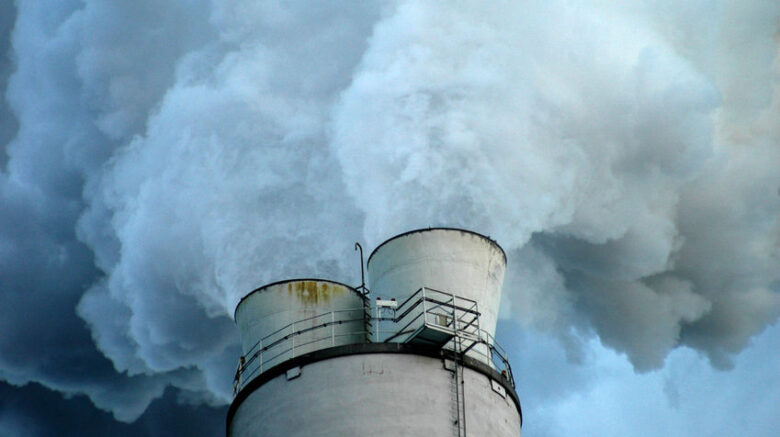 The Trump administration recently directed the Environmental Protection Agency (EPA) to relax enforcement of regulations during the coronavirus pandemic. The temporary policy, sent out on March 26, came at the request of the American Petroleum Institute, which asserted that COVID-19 made compliance infeasible due to worker shortages. So, on top of the relief aid given to oil and gas companies (a convenient chart can be found here), they can also act freely, at least until August 31 when the policy is tentatively slated to terminate.

Even more concerning are the recent changes made to the National Environmental Policy Act (NEPA) and the Clean Air Act.

Enacted in 1970, NEPA ensures that projects conducted by or through the government take adequate precautions to ensure the surrounding environment isn’t significantly harmed. Despite conflicting Supreme Court interpretations and despite never having undergone a revision or change to its guidelines, NEPA has been the bedrock for environmental protection in the US for fifty years. Its key functions are to (i) require “major federal actions” to take into consideration environmental impacts and (ii) provide the public notice, access, and the ability to provide information on environmental impacts. What NEPA mandates is the creation of an environmental impact statement for any major project at the federal, state, or local level that is funded or carried out by the federal government, or that requires federal permits to be carried out. This statement requires extensive research into potential environmental impacts and a detailed analysis of how any developer will mitigate them. The entire process is lengthy and can carry on for years if the statement is incorrectly or insufficiently prepared.

In July the Center for Environmental Quality, created by NEPA to ensure federal agencies fulfilled its mandate, updated the guidelines (remember, NEPA has been unchanged since 1970). These changes severely limit public involvement in the NEPA process, curtailing both the public’s ability to comment and to take action. Specifically, agencies may post bonds (similar to court issued bonds) for claims of noncompliance, which cause a “delay” in the project. If a challenge is brought, it can only be (i) after a “final action” (the project is approved to begin), and (ii) the challenge can only raise the concerns used by the specific challenger, in their specific comment. These changes also relax certain requirements in the timing of when environmental impacts need to be considered, as well as eliminating factors that traditionally required environmental impact statements. The full list of the new guidelines can be found here.

The NEPA process was intended to be lengthy and detail oriented. It ensured that projects took a careful look at how they would impact the environment instead of being hastily rubber stamped. If a project is going to pollute the water source of a neighboring town, we want to know. If a project is going to destroy a forest, we want to know. We want to know that there is a watchful eye ensuring that a project doesn’t operate carelessly and cause unnecessary damage to the environment or the livelihood of people in the surrounding area. Yet, these changes will most certainly raise that possibility.

Also at risk is the Clean Air Act (CAA), whose focus is on reducing emissions of greenhouse gases. In comparison, the Clean Water Act generally prohibits discharging waste from a “point source” into “navigable waters” (terms whose meanings are consistently subject to change). There are certain criteria that need to arise for the Clean Water Act to take effect. However, the CAA regulates emissions generally. If you’re emitting greenhouse gases, the CAA applies. This makes sense not only for climate purposes, but also public health, as air pollutants are known to cause respiratory illness and disease, and have a huge area of effect. During the Obama administration new standards were issued in the emissions of methane, which is twenty-five times more impactful that carbon dioxide in equal quantities. Trump has been adamant about undoing Obama’s policies, and now, with the EPA, he has finalized the rollback of this methane standard—which the EPA claims will net a benefit of $750 million to $850 million dollars for the oil and gas industry from 2021 to 2030 but also increase methane emissions from 400,000 tons to 450,000 tons.

The Trump administration is also geared to implement a “cost-benefit analysis” for the Clean Air Act. This proposed change is detrimental and will eviscerate the CAA. Enacted by Ronald Reagan via executive order in 1981, the benefit-cost analysis places emphasis on the benefit rather than the cost. Why is this important? Because, as mentioned, the CAA protects public welfare, which is hard to quantify. Under the normal cost-benefit analysis, if the costs are known, but the benefit is only potential, even with accurate numbers the costs tends to outweigh the benefit. This emphasis on costs rather than the benefit was incompatible with the purpose of the CAA, which is why Reagan issued his executive order. Industries will now be able to avoid normal regulations and standards on the claim that the costs are too high and the benefit is too unclear. The public comment period ended August 3, so now we wait.

The administration justifies all of these changes as helping ease the burden of an overregulated industry, helping small industry owners avoid copious paperwork, and “streamlining” the burdens of the regulatory process. The NEPA changes are tastelessly referred to as “NEPA Modernization” on the White House website. But this is the rally cry behind most critics of environmental regulations. The key thing to note, however, is that this argument, this rationale, places dollars before lives. Environmental laws are designed to preserve the environment, not the economy. Why? Because damaging the environment damages lives.