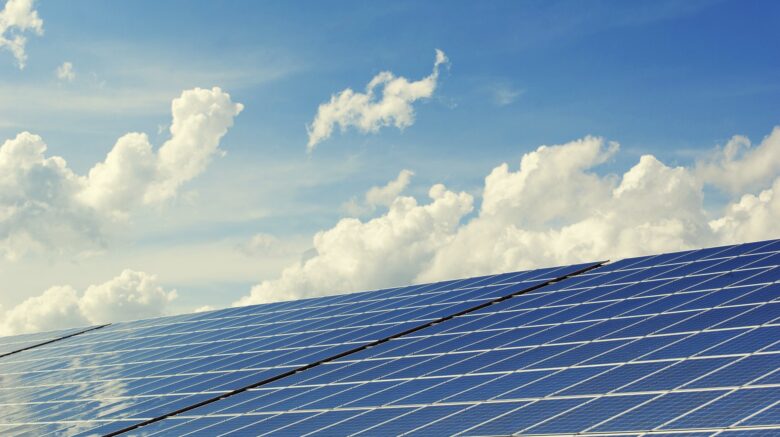 Earlier this year, BP, the oil corporation powerhouse, announced their ambition for “net-zero” by 2050 within their company. Despite this intention being notable, many critiqued the company for lacking any details or exact plans in their steps moving forward. Last week, BP announced a strategy which relays specifics about how they will turn their ambition into a reality. The new strategy comes after another quarter of the corporation suffering major financial loss, causing the company to look for new solutions. In the new strategy, BP plans on slowing oil production and reinvesting in cleaner energy sources.

Within 10 years, BP aims to have increased its annual low carbon investment 10-fold to around $5 billion a year, building out an integrated portfolio of low carbon technologies, including renewables, bioenergy and early positions in hydrogen and CCUS.

Over the same period BP’s oil and gas production is expected to reduce by at least one million barrels of oil equivalent a day, or 40% from 2019 levels.

BP also today sets out a new financial frame to support a fundamental shift in how it allocates capital, towards low carbon and other energy transition activities.

There is, and will always be, a great need for energy. In the United States, there is a lot of power that lies in corporations. Although there are many complexities surrounding transitions to clean energy, BP’s strategy leads the way for other companies to take responsibility by reducing their immense amount of emissions that damage our climate. BP has set a precedent, but the need for pressure from the public on BP and other major corporations continues. These offenders are destroying our planet, and we must continue to hold them accountable for their actions.