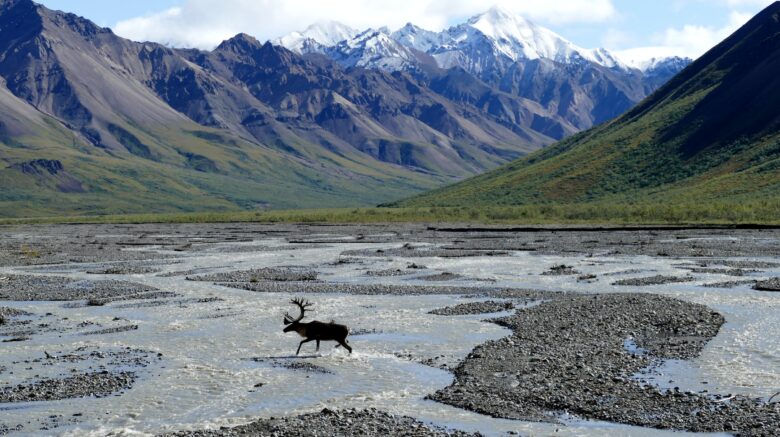 Early this week, Interior Secretary David Bernhardt announced the Trump Administration’s formal opening of an oil and gas leasing program in the coastal region of Alaska’s Arctic National Wildlife Refuge. The approval grants access to drilling in the area and comes after over fifty years of environmental protection for the nineteen million acres that make up the Refuge.

The Arctic National Wildlife Refuge, founded in 1980, is the native land of Gwich’in and Inupiat people, who depend on its resources. Its foundation provided expansion on what President Eisenhower had already distinguished as the Alaska National Wildlife Range. According to the U.S. Fish and Wildlife Service, there are four purposes that guide management of the land: “to conserve animals and plants in their natural diversity, ensure a place for hunting and gathering activities, protect water quality and quantity, and fulfill international wildlife treaty obligations.” The entire Refuge is home to diverse species populations. Caribou herds migrate to the northernmost 1.6 million acres of the Refuge, known as the coastal plain, during calving season. A crucial part in maintaining their population. Polar bears, a vulnerable species, also rely on this land to create their dens.

People have pushed for drilling in this natural landscape since the first, and only, seismic testing was conducted in the mid-1980s. The estimates from this testing raise eyebrows for different reasons. The results found potential extraction for over ten billion barrels of oil. If these results are accurate, this section of the Arctic National Wildlife Refuge has the greatest potential of untapped onshore oil in all of North America. This is an exciting prospect for companies. The speculation is: is the data correct? Many are skeptical of the accuracy of the results because the initial surveys were conducted over three decades ago, when technology was far less sophisticated compared to today.

Skepticism of this program reaches beyond accuracy of the surveys. Many believe that oil companies are hesitant to invest in this land because of the current, pandemic-driven drop in demand for oil. The oil industry is losing money fast, and many large corporations are having to cut back on their spending. Bernhardt remains hopeful that companies will want to invest because of the operation’s simplicity and high prospects.

Republicans in Congress have long supported the program. In 2017, they passed the Tax Cuts and Jobs Act of 2017 that permitted exploration and development for oil and gas drilling on the coastal plain of the Arctic National Wildlife Refuge. Lawmakers in Alaska also see the benefits in the program. More oil drilling implies more jobs for their communities and more money rolling into their economy.

Although there is support in Congress because of the economic benefits, many environmentalists are concerned about the effects drilling will have on the pristine environment. The Department of the Interior conducted an environmental review in which they considered the environmental implications of oil drilling in this area. The review found that there is the potential for significant environmental damage and native species loss, but that companies could do their best to mitigate the damage. Environmentalists and other opposers of the program say that this is not enough. They believe that the environmental review underestimates the harm that will come to the native species and natural ecosystems in the area, specifically the caribou and polar bear populations.