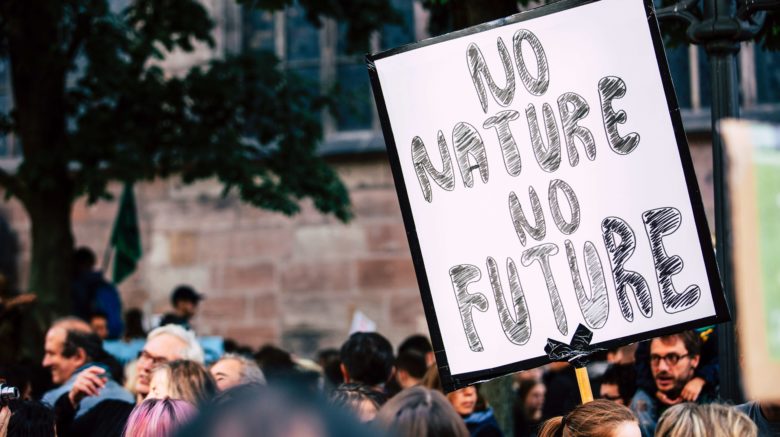 Climate activists are celebrating a big win as BlackRock, the world’s largest asset management corporation, announced a major shift in policies that aim to put climate change and sustainability at the center of its investment strategies. The announcement comes after more than a year of increasing pressure from Sunrise Project’s campaign, BlackRock’s Big Problem. The campaign involved major demonstrations and pressure from investors and legislators, all aimed to raise public awareness and scrutiny of BlackRock’s investments in fossil fuels and deforestation. The campaign also directly challenged BlackRock CEO Larry Fink, a major democrat supporter and philanthropist, to use BlackRock’s power to pressure other polluters to act more sustainably.

“Climate change has become a defining factor in companies’ long-term prospects. Last September, when millions of people took to the streets to demand action on climate change, many of them emphasized the significant and lasting impact that it will have on economic growth and prosperity – a risk that markets to date have been slower to reflect. But awareness is rapidly changing, and I believe we are on the edge of a fundamental reshaping of finance.”

“BlackRock’s new initiatives match the size of the crisis we’re seeing in 2020 and are the direct result of an outpouring of pressure from the global climate movement. BlackRock beginning its shift of capital out of fossil fuels, including today’s divestment of coal in its actively managed funds, is a fantastic start and instantly raises the bar for competitors such as Vanguard and State Street Global Advisors. We will be looking for additional leadership from the company in, as Larry Fink put it, ‘fundamentally reshaping finance to deal with climate change,’ including additional shifts of capital out of fossil fuels.”

While the major shift in strategy is certainly worth celebrating, BlackRock must still implement many changes to their investment and corporate structure to have the impact necessary to mitigate the climate crisis and adopt a true policy of climate justice. This announcement proves that activism works, but there is still so much work to do.

Read the full, in-depth analysis of BlackRock’s announcement here and get involved with the BlackRock’s Big Problem campaign here.