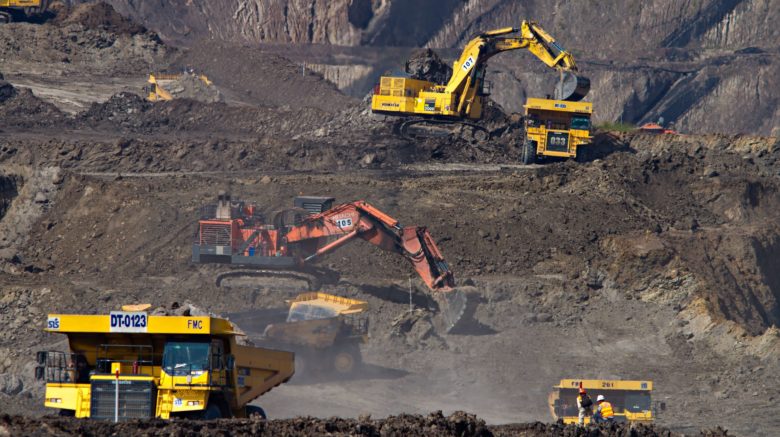 The Trump administration is proposing major rule changes to the National Environmental Policy Act (NEPA) that severely limit our ability to assess the environmental impacts of major federal infrastructure projects like pipelines, dams, mines, highways, and more. The changes will also block federal agencies from considering cumulative impacts like climate change in environmental reviews, and will allow some polluters to sidestep them entirely, effectively gutting a landmark piece of legislation that has protected our environment and the health and safety of Americans for over 50 years. The rule changes are designed to bypass environmental regulations, ignore climate change, and protect corporations and major polluters from accountability. We can still stop this egregious attack on our environment before it’s too late!

The Council on Environmental Quality is collecting public comments on the proposed rule changes until March 10, 2020. Use your voice to protect NEPA!

The National Environmental Policy Act (NEPA) is a critical law that empowers local communities to protect themselves and their environment from dangerous, rushed or poorly planned federal projects. We teach our children to “look before they leap.” NEPA requires our government to do the same.

Passed with overwhelming bipartisan support in Congress and signed into law by President Nixon on January 1, 1970, NEPA is the foundation of reasonable, balanced, and transparent protections for our environment. With the passage of NEPA, Congress recognized that government actions can have large-scale and profoundly detrimental effects on the environment and the health of local communities.

At its most basic level, NEPA requires government agencies to engage in a review process intended to discover any significant environmental and public health impacts before a decision is made and construction begins. For example, if the government wanted to build a toxic waste incinerator in a residential neighborhood, the NEPA environmental review process would likely discover significant long-term health risks to the local community. NEPA simply and sensibly ensures the federal government informs and is responsive to the public it serves.

Thanks to NEPA, millions of people have been given a voice in federal government decisions impacting their life they did not have before.