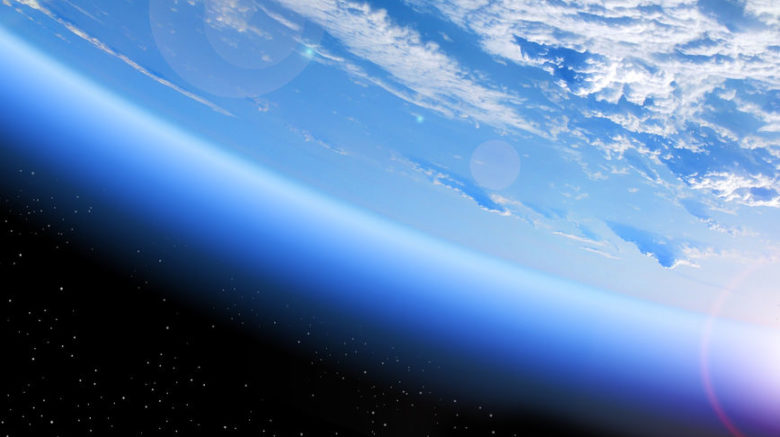 The President of the AHA, Sunil Panikkath, emphasized that, “Humanity is operating on an ecological imbalance that cannot be sustained. The science is clear, and each of us needs to recognize our personal and collective responsibility to protect this planet’s resources and cultivate healthy ecosystems.”

Ads will appear in major online sites such as YouTube, The Daily Beast, and Reddit, amongst others, as well as multiple large display ads in the Chicago Tribune, one of the campaign’s target markets. While this public awareness campaign is a marker of the AHA’s commitment to environmentalism, the organization’s Board of Directors also just unanimously approved a related resolution at its meeting earlier this month.

This resolution’s passage and the launch of this flurry of ads mark the conclusion of the first year of the AHA’s initiative, the Humanist Environmental Response Effort (HERE) for Climate. The initiative engages humanists, community organizations, and other individuals with ways to make a positive impact on the global climate crisis.

“Tackling climate change helps move us toward substantive solutions impacting racial, regional, social, environmental, and other injustices,” explained Roy Speckhardt, AHA Executive Director. “Only by taking aggressive action do we stand a chance at braving the climate crisis and transitioning to a greener world.”

The organization’s latest efforts come on the heels of COP 25, the United Nations Climate Change Conference, a gathering that proved to be unproductive, despite activists’ efforts to push the gathering toward progressive action.

Panikkath concluded, “In times when it seems that our leaders are unable to find a solution, humanists and all who are able must use their voices, votes, time, energy, resources, and participation to promote environmental justice and environmental stewardship for our shared planet.

The American Humanist Association (americanhumanist.org) advocates for the rights and viewpoints of humanists. Founded in 1941 and headquartered in Washington D.C., its work is extended through more than 175 local chapters and affiliates across the United States.

Humanism is a progressive philosophy of life that, without theism, affirms a responsibility to lead ethical lives of value to self and humanity.