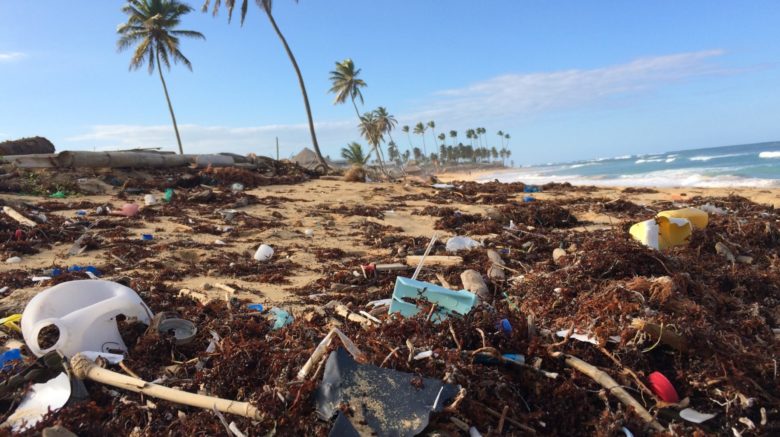 Reprinted with the permission of Humanists International

“It it about time that member States recognized that any debate on climate change is long over. There is nothing to lose and everything to gain from accepting what the science is telling us about how we are heating up the Earth, changing the climate more rapidly than we can keep up with, let alone the capacity of other living things to adapt, and so we are driving many thousands of species toward extinction and threatening the very fabric of human civilization.”

The Reykjavik Declaration commends the United Nations Framework Convention on Climate Change, the 2017 Paris Agreement, and the 2017 United Nations Climate Change Conference (COP23), and expresses support for “a global transition to new ways of using resources and new means of generating energy that will be socially and environmentally sustainable” and in particular “urgent action to reduce greenhouse gas emissions and make land-use and resource extraction sustainable, and to protect and conserve wild habitats”.

Today’s statement at Geneva, delivered by Jessica McDonald, follows below:

A safe, clean and sustainable environment is integral to a full enjoyment of all rights mentioned in the Vienna Declaration, including the rights to life, health, food, water and sanitation.

Last month, humanists from around the world approved the Reykjavik Declaration on the Climate Change Crisis.1 Humanists International and its member organizations agreed that:

“Human beings are part of the natural world but have a disproportionate effect on the global environment and biodiversity. Throughout history, our species has used the natural world to increase individual and collective wellbeing, and the impact we have is no longer sustainable. Governments need to respect the overwhelming conclusions reached by the international scientific community, including that the overuse of natural resources and the increase in greenhouse gas emissions is driving catastrophic climate change, threatening the diversity of life on Earth and the sustainability of human societies.”

We call on the world to act with urgency and in a globally coordinated way to reduce and prevent human contributions to climate change, to mitigate climate impacts and adapt to them.

As the UN Special Rapporteur on the Environment has pointed out, “There can be no doubt that the right to a healthy environment is a moral right […] However, to ensure that this right is respected, protected and fulfilled, it requires legal protection.”2 Accordingly, we call on this Council to explore the possibility of creating a legal recognition of the right to a healthy environment at the global level.