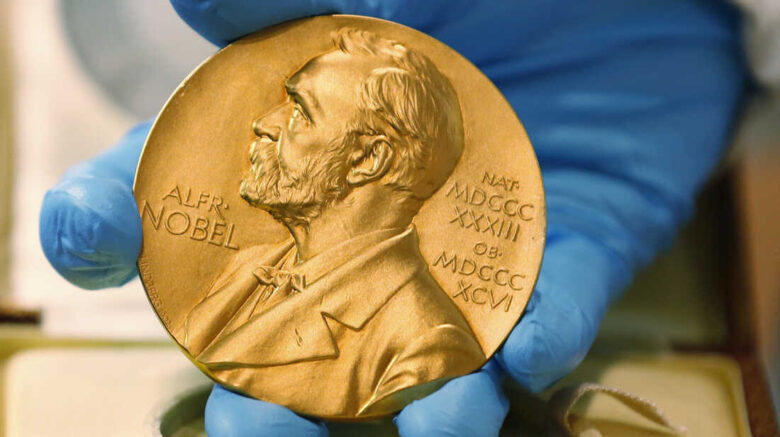 The 2021 Nobel Prize in Physics has been awarded to three scientists who have helped to shape our understanding of Earth’s complex climate and how human activity is causing rapid and chaotic change to it. Syukuro Manabe and Klaus Hasselmann won for their breakthroughs in “the physical modeling of Earth’s climate… and reliably predicting global warming.” Giorgio Parisi won “for the discovery of the interplay of disorder and fluctuations in physical systems from atomic to planetary scales.”

Read more about the scientists and their work in this CNN article.