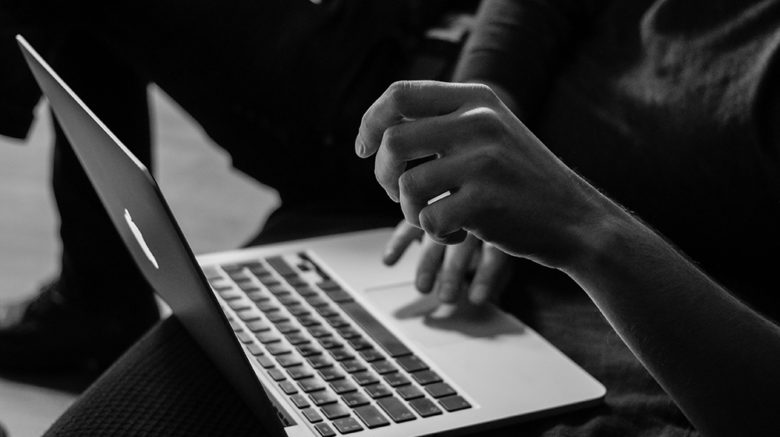 Despite COVID-19 forcing people around the world to self-quarantine, climate activists aren’t letting this quell their efforts to advocate for exhaustive climate action.

Since they value science, climate activists, such as Greta Thunberg, listen to the advice from public health experts in order to avoid a worse public health scenario. Thunberg said on Twitter:

“I personally recommend that we do as the [public health] experts say. We young people are the least affected by this virus but it’s essential that we act in solidarity with the most vulnerable and that we act in the best interest of our common society.”

Heeding the call for social distancing and to avoid large, crowded gatherings—such as climate rallies, Thunberg encouraged climate activists to take part in an online demonstration for upcoming Fridays in lieu of in-person demonstrations and rallies, and to indicate their participation with the hashtags #DigitalStrike and #ClimateStrikeOnline.

“We will never stop speaking out about the climate crisis and demanding our leadership take action. And while you are quarantined at home, we hope you will join us virtually because our movement is not slowing down. The rapid spread of the novel coronavirus in America has exposed the catastrophic weaknesses in our healthcare system and social safety net. Our government must support those suffering from the triple threat of COVID-19, the climate crisis, and a looming recession by investing in an economy beyond fossil fuels.”

Previously, climate activism might have come to a screeching halt, or met massive obstacles for campaign visibility. Thanks to the internet and social media, the impetus can continue. Additionally, organizing online and “virtually” rallying helps people who might be physically unable to march in a rally, or may not be in a central rally location to engage in these important visibility and advocacy actions to remind decision makers, but most importantly the public, that climate activism must continue.